As per the experts, the major production of the flowers has shifted from traditional growers to the countries where the weather conditions are better and the labor and production costs are lower. This has resulted in the ideal shift in the floral industry. For example, the Netherlands has already shifted the focus from flower production to the flower trade, although it still plays an important role in the development of the genetics of floriculture. Countries like Colombia (which is the second largest exporter in the world and they are in the market for the past 40 years), Kenya, Ecuador (which is the biggest exporter and producer of roses in the world), Ethiopia, and India. Countries like Mexico, Israel, South Africa, Australia, Thailand, and Malaysia are the other players in this industry. New Zealand, due to its location in the Southern Hemisphere, is a common source of seasonal flowers that are usually unavailable in Europe and the United States. One can easily get the fresh flowers monthly subscription and event floral arrangements in houston by visiting the rice village flower shop. 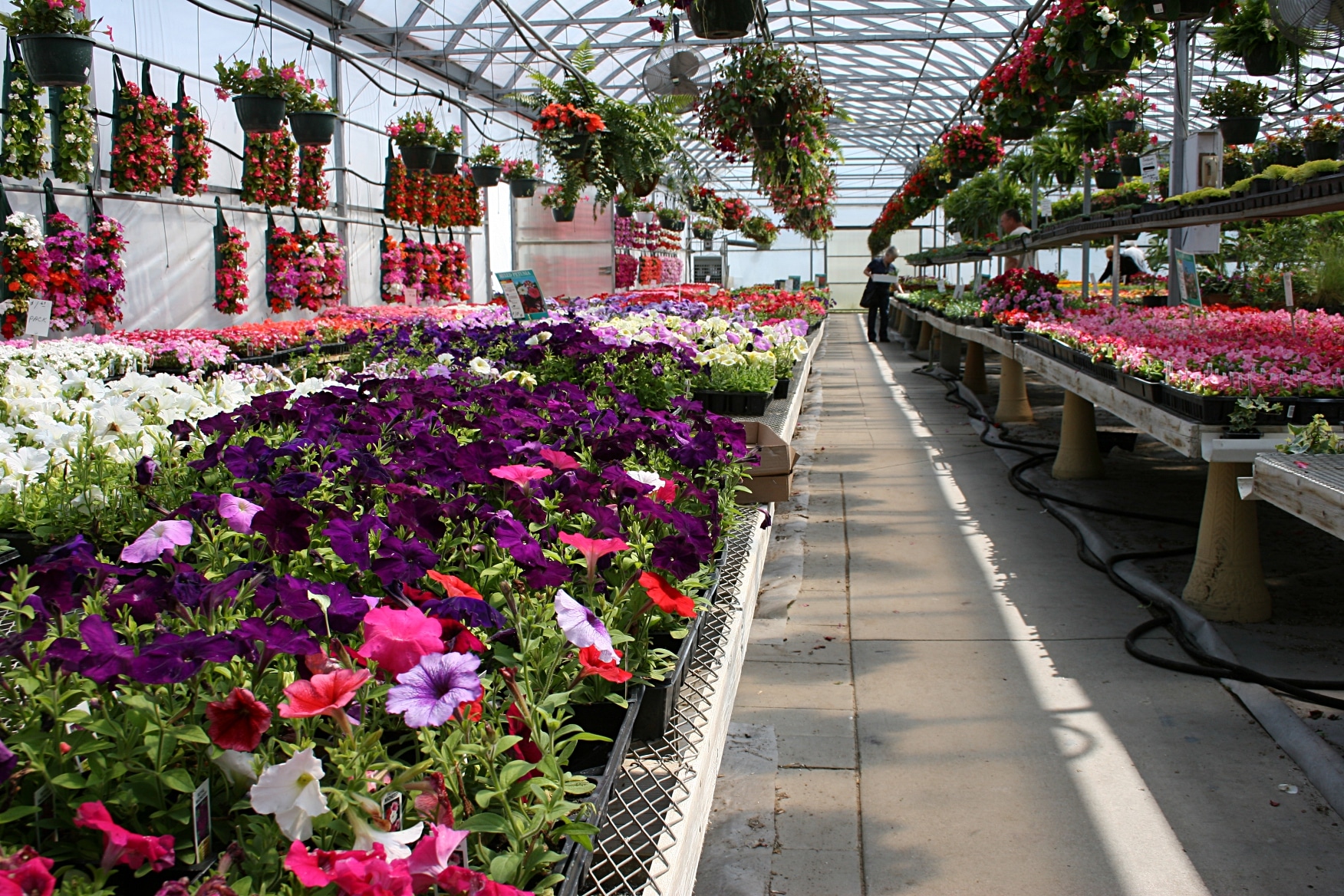 In Kenya, Africa is the largest exporter which supplies the majority percentage of flowers in Europe. In North America, Mexico devoted the world’s third-largest land area (22,700 hectares ~ 56,092 acres, and increasing) to the production of ornamental flowers in 2019. Irrespective of that, only 5% of the total production of the flower gets exported, mostly to the countries like Canada, the United States, and Europe. Although, the high technological development in most centers of flower production, like the State of Mexico, Villa Guerrero, makes it possible to achieve world-class quality in the production of flowers. The floral industry in Mexico is represented at the national level by the Consejo Mexicano de la Flor (in English, the Mexican Flower Council), but there are several organizations of flower growers or state and regional scope. 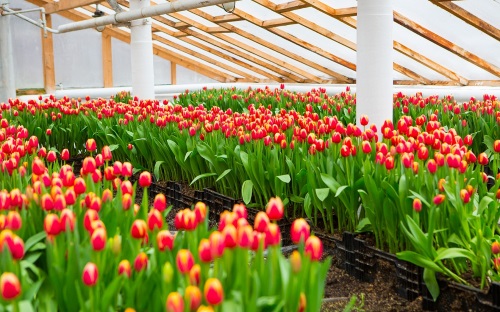 The Asociación de Floricultores de Villa Guerrero A.C. which is commonly recognized as ASFLORVI on an international level had recorded more than 700 flower grower members in 2019, which eventually makes it the biggest flower grower association in Mexico. Mexico offers many advantages to flower companies in the United States and Canada compared to already well-known flower-producing countries such as Colombia and Ecuador.